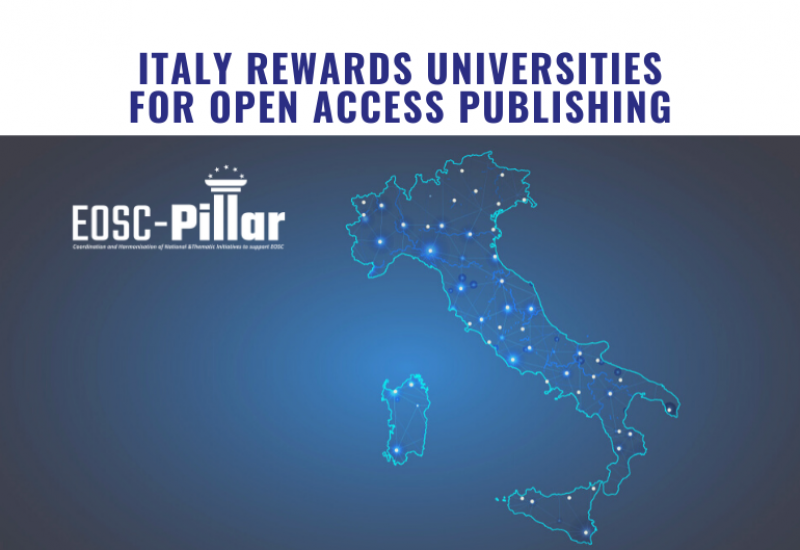 With the European Open Science Cloud (EOSC) coming in full force from 2020, some countries, such as France and the UK, have already started adapting. Italy as well is working towards ensuring its contribution to the EOSC. With the new research quality assessment cycle - the so-called VQR - only scientific works published in open access will be evaluated and possibly rewarded.

In April 2016 the European Commission presented its vision for an open and shared science. This vision placed EOSC at the centre of the Commission’s ambitious goal which is to allow 1.7 million researchers and 70 million professionals in the field of science and technology shared access to the research data of the European scientific community.

Some Member States have already moved to ensure readiness. For example, Héres - the Agency for the Evaluation of French Research and Higher Education - already requires that papers originating from publicly funded projects should be disclosed in open access. In turn, the British REF (Research Excellence Framework) makes visible the list of the scientific production of the universities that is being evaluated.

The issue of open science and its variations for Italian universities and research institutes came back to prominence this summer, when the EOSC-Pillar project was launched to coordinate national open science initiatives in Austria, Belgium, France, Germany and Italy over the next three years.

Become an active part of the process, join the EOSC-Pillar network! 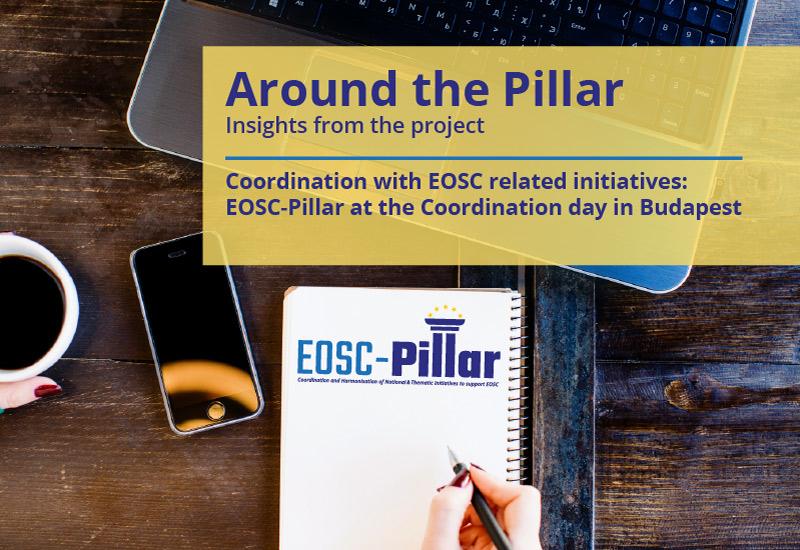 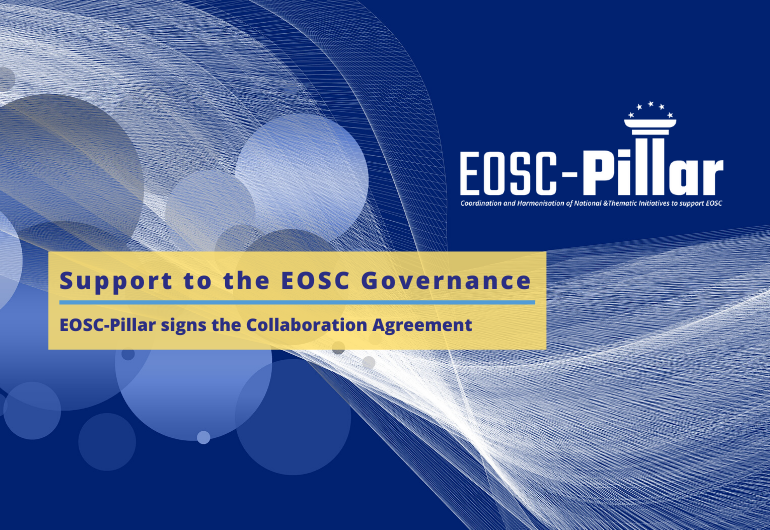 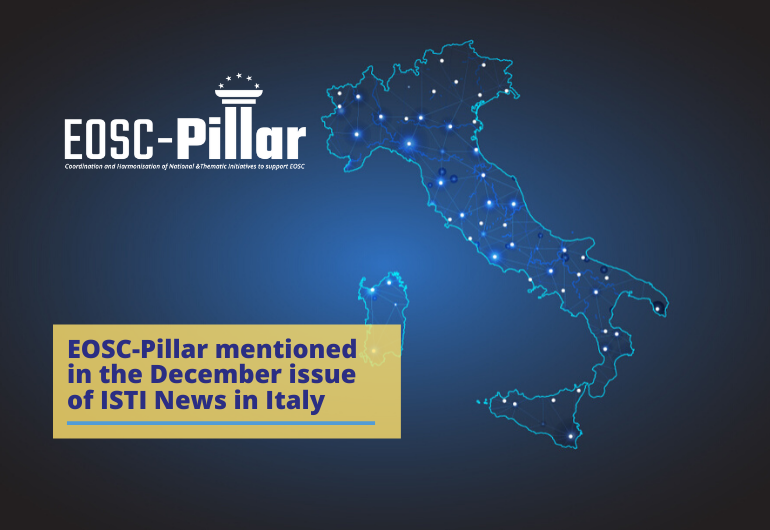 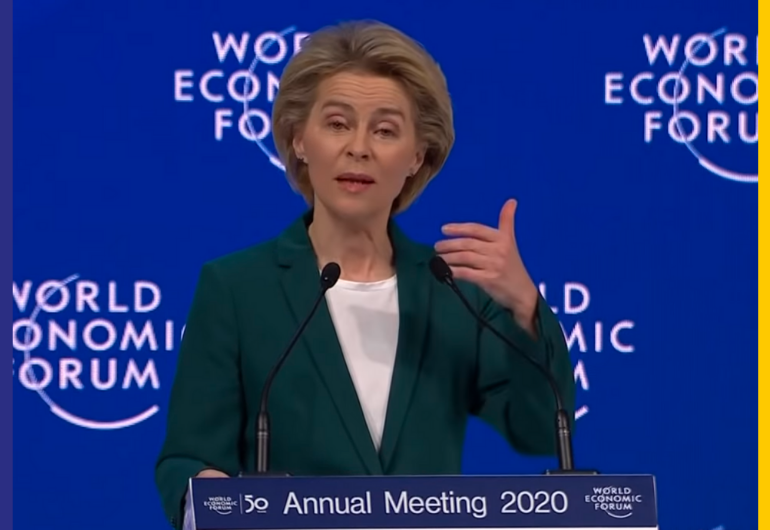 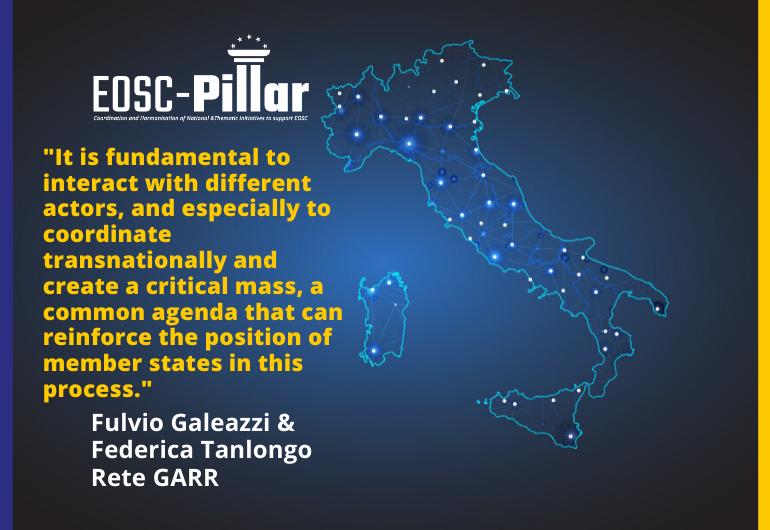 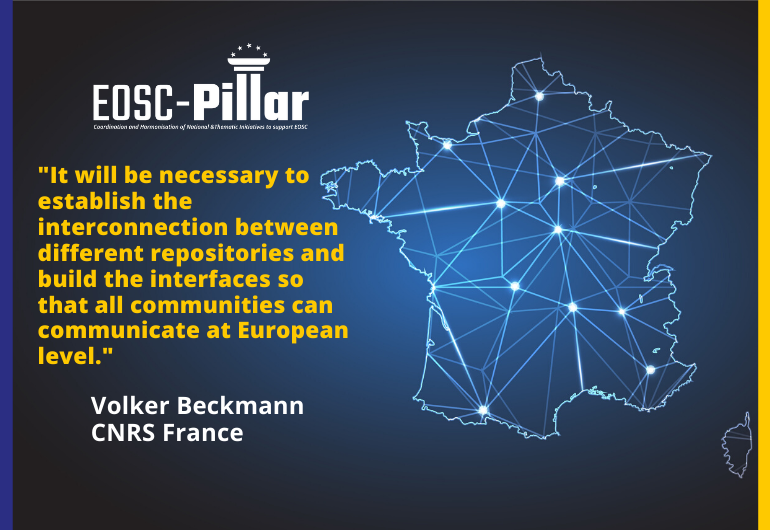 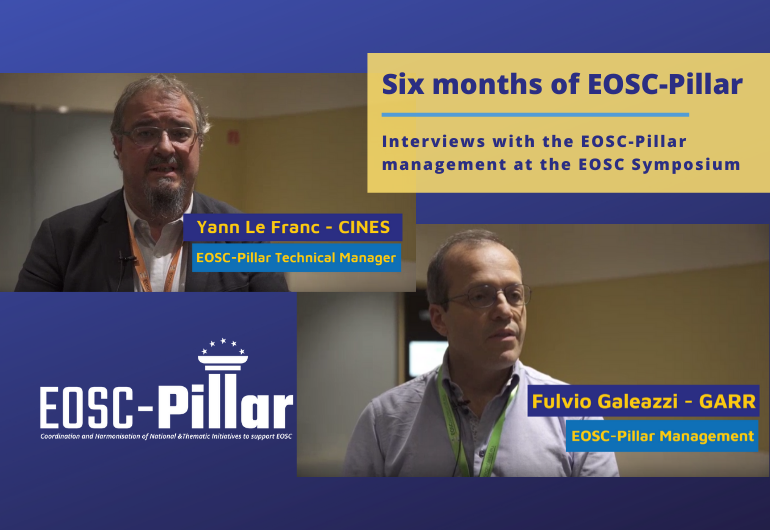 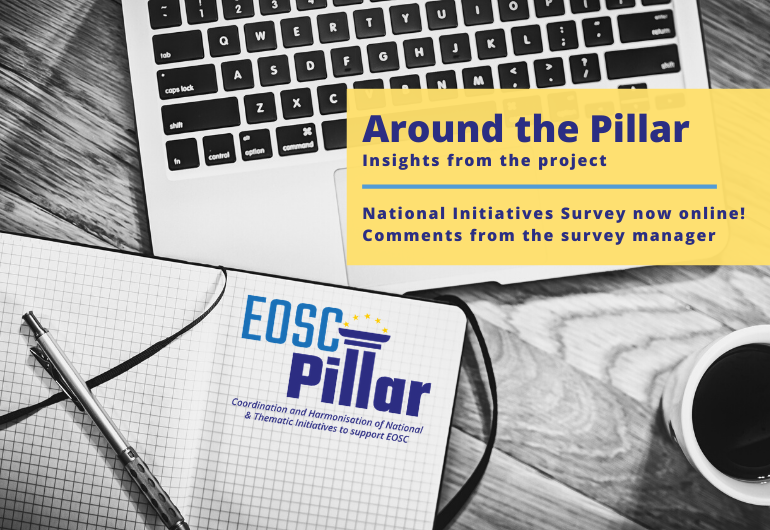 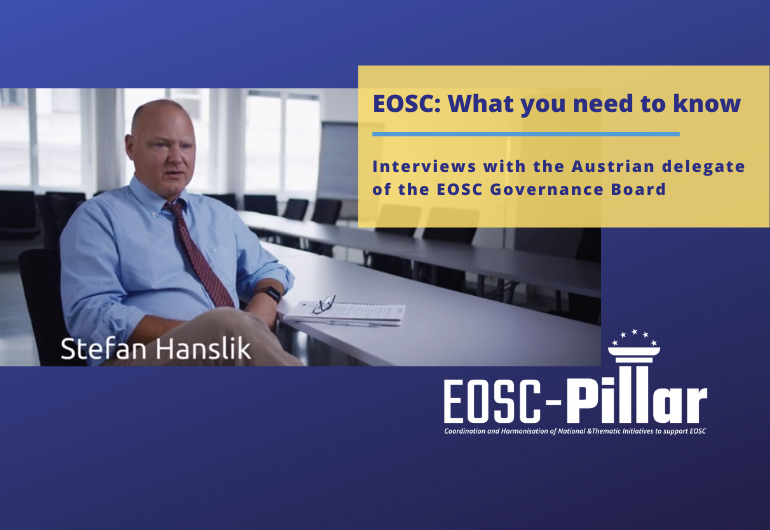 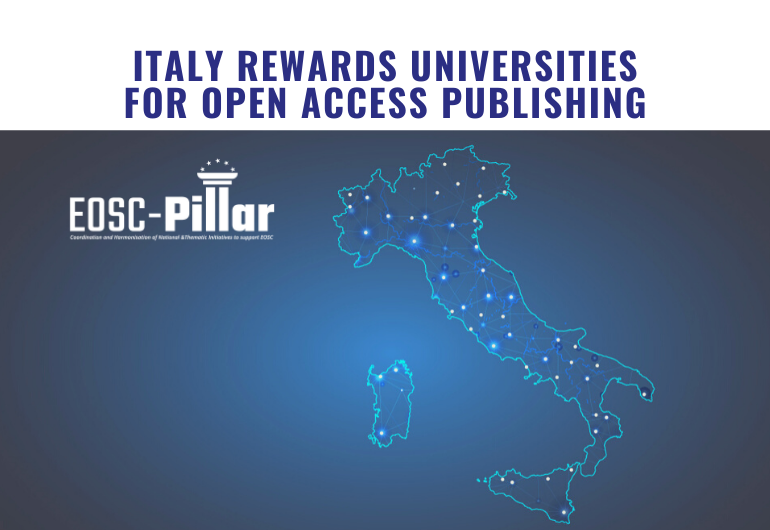